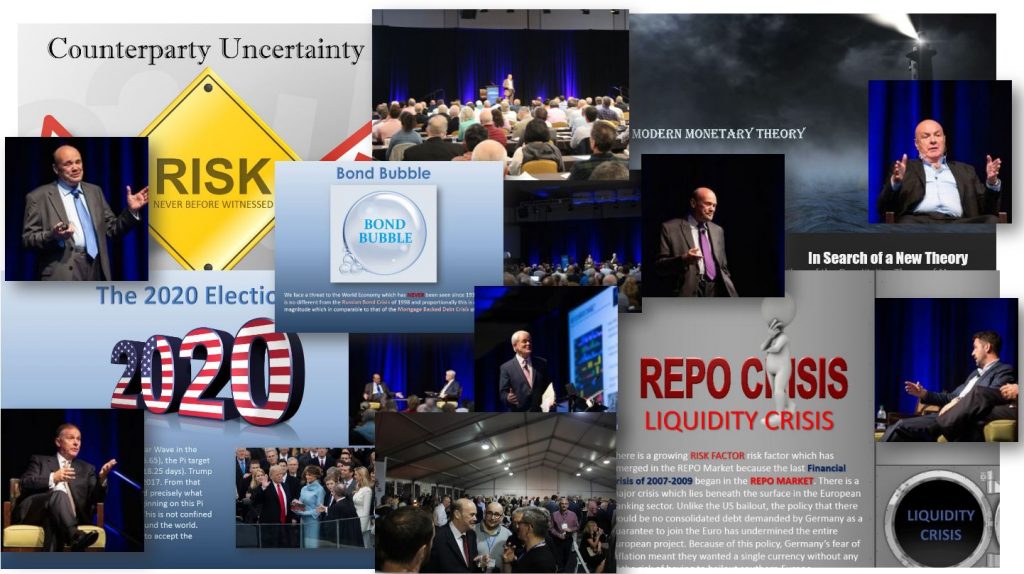 COMMENT #1: Martin attending the WEC for 4 years now has been the greatest PHD program, in reality, one could ever get.  And the most important thing you have taught me is, “We are all connected.”  It’s no accident that the trees in the fall look like a frozen lightning bolt, our veins, the pattern of a river from the sky and also your lungs.

And something you were doing that I didn’t understand till this crisis started.  Networking.  I have made many friends at these conferences and we have stayed in touch…But once this crisis started I now have a team and I mean team of people reaching out form around the world contacting me giving info, explaining things I don’t understand and more than a trade, Looking out for my feature.  I am closer to these people that many families and lifetime friends.

This, as you have described is turning out to be one big, poorly written story in which that masses have take hook line and sinker.  Repeat, Repeat, Repeat the lie.
This conditioning was what common core was all about and there are so many agendas being ticked off the Marxist box it’s frightening.  From forced vaccination to Robotics.  My wife works for a defense company. And now that an older man has come down with the virus the question becomes, Do we shut down the office every time someone gets a virus.

With that as the background, If this is so dangerous, Why is Governor Cuomo bringing his Daughter, a non Government, non-essential to work.

And the panicked mayor goes to the gym?

P.S. You are more than a blessing and I went to you thinking I’d understand the Economy better and have left learning how to be a better human.

COMMENT #2: I was skeptical about your events. I met someone who attended. He said you do not try to raise money or solicit something. I attended your Orlando WEC last year. You have saved my financial life. I heard at the event people saying you spend $750,000 just on the food for everyone. I wanted to say thank you from the bottom of my heart. 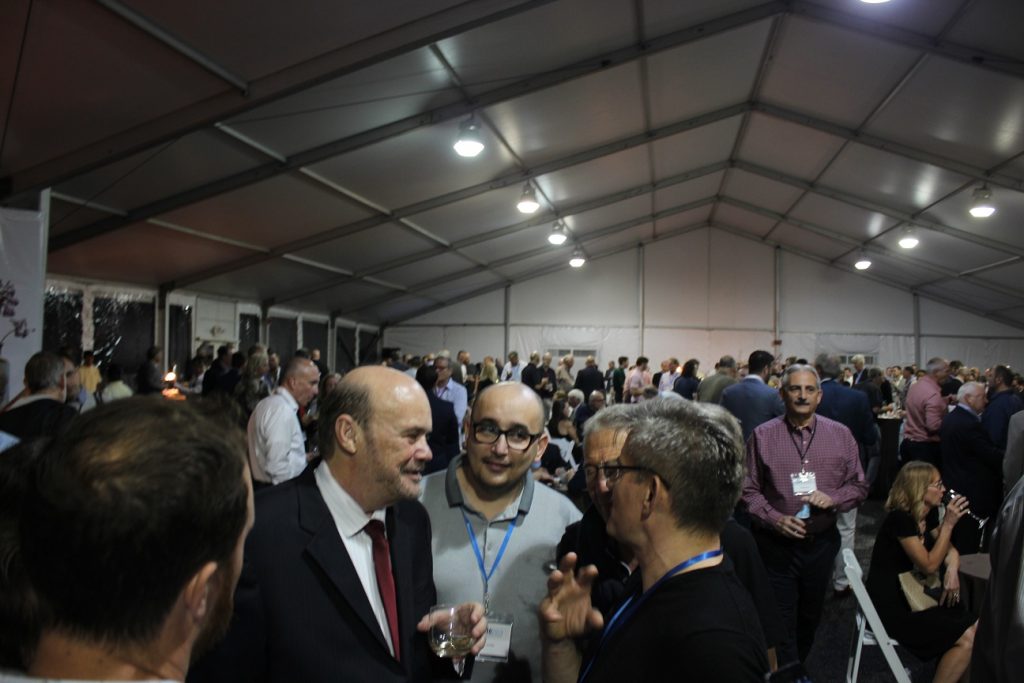 REPLY: Yes, the WEC events have become a tradition. The networking is tremendous. It is very gratifying to see how everyone connects and develops friends internationally. If you throw a wedding for your child, you know the cost is outrageous. Not that is supplying just one dinner. We have to provide three meals a day and then the cocktail party. The drinks alone cost usually between $75,000 to $100,000. They are certainly not boxed lunch affairs.

It was very disappointing that we had to can the WEC in Shanghai. So many people from the West wanted to meet the like-minded in China. We still have our fingers cross for Europe, but declaring emergency power for one year in Germany makes me wonder.

I did TV show in Germany and there was a girl dress in jeans. I assumed she was just part of the film crew but she was just sitting listening to me. To get into this facility required clearance. I had to bring my passport to prove I was the person invited. When I finished, this girl got up and quickly left. I saw her rush out and jumped on a motorbike and sped off. She was there to monitor what I was saying.

I think Orlando will be OK. Just not sure about Europe yet if this is a major power-grab.