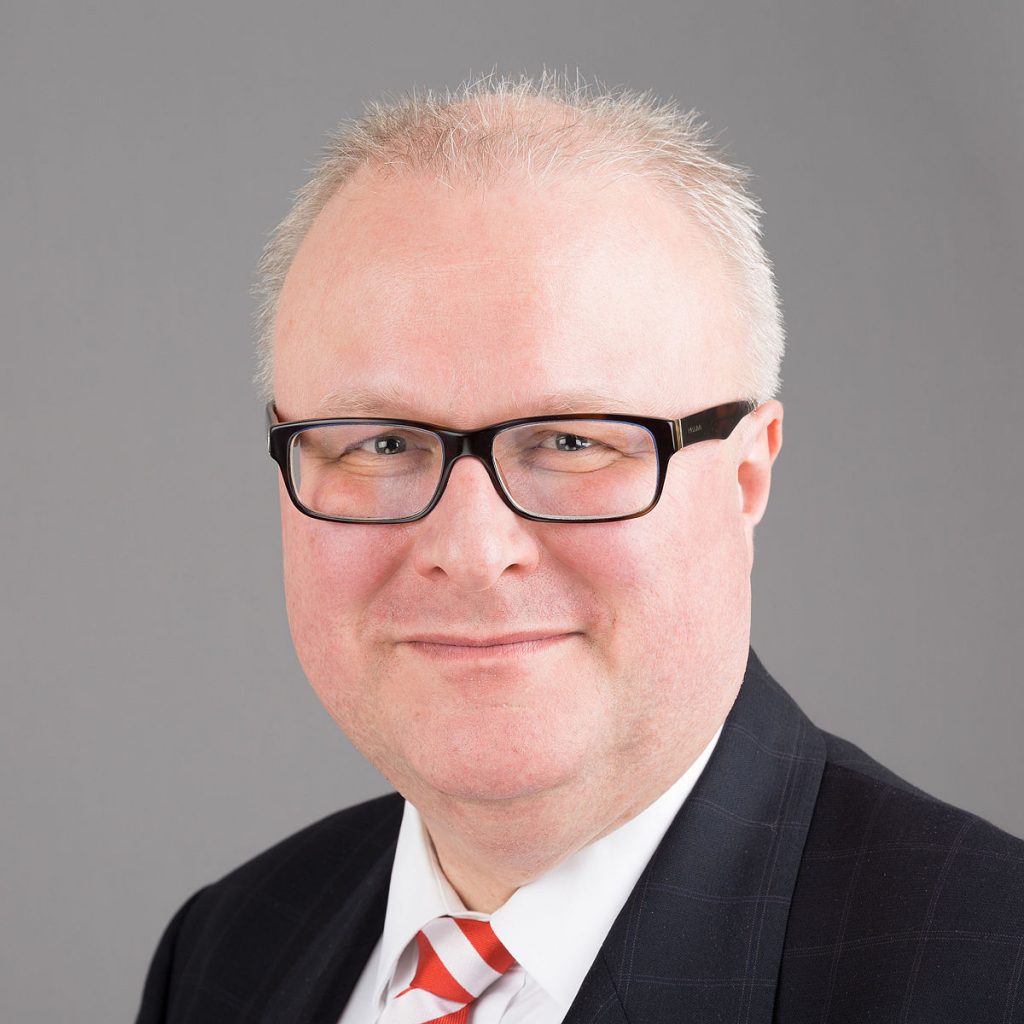 It is with deep regret that the German Treasury Secretary of the federal state of Hesse, Thomas Schäfer, killed himself on March 28th, 2020. He oversaw Hesse‘s biggest city, Frankfurt, where we would hold our conferences and it remains the European capital for international banks. I know he was deeply concerned that this Coronavirus-Crisis was being used to destroy the economy. Thomas understood what was taking place and also understood he would not be able to deal with the absurd expectations of the general public about financial relief that was being pushed over a crisis that did not appear to warrant such a reaction.

Thomas was one of the good guys. My deepest condolences to his family. I understand his pessimism for what is to come post-Coronavirus. It is extremely difficult to watch something unfold and be unable to do anything to stop the momentum. Suicide becomes the option when it is just easier to leave than it is to stay.