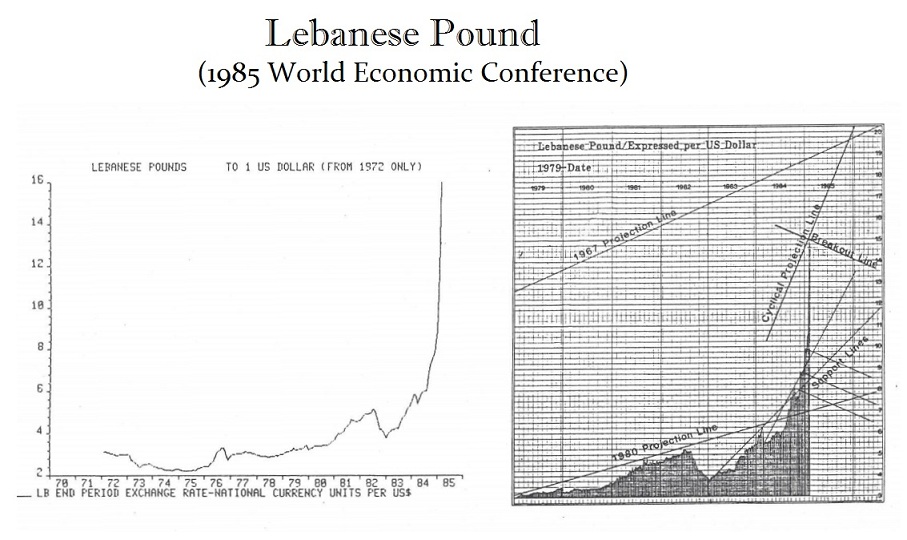 QUESTION:  Hi AE….I have a thought/question/idea that is an observation, not a criticism, & begs a response.
Have long noted AE’s reliance on technical analysis, for your forecasts, to the almost total exclusion of broader fundamentals, like out-of-control corruption. From day one, this has been a revelation to me, but must concede that your success in forecasting speaks for itself.
Meanwhile, over a lifetime, I’ve also observed the US gov’t dep’ts morph from “normal” corruption, to outright corruption, in every possible way, regardless of which alphabet dep’t you can name–CIA, FBI, FDA, FCC, OSHA, health care, justice (as you well know), education (indoctrination), plus all MSM. Amazing, Trump is still standing.
The system is so rotten, it cannot much longer endure. It has come down to the honest “little people”, in flyover country VS the matrix of entrenched financial/political/globalist parasites.
So, my question…your technicals work well in economics in a “normal” environment, but somewhere, deep in my psyche, a voice insists that at some point, all this blatant deceit, & even hatred is going to overwhelm all the charts & graphs, as in almost no markets at all, for a while.
There must be 100’s, if not 1000’s of your readers with similar thoughts.

ANSWER: Trying to forecast based upon fundamentals is just opinion. That is not reliable for we all have good days and bad days. The trend is proven by the analysis. For example, Socrates projected that unemployment would rise faster than it ever has in history. That is not a forecast any person could have made BEFORE this virus even appeared.

I have told the story at conferences. We had a client, the Universal Bank of Lebanon, back in the 1980s. They discovered a ledger in the basement where someone had recorded the value of the Lebanese pound going back into the 1800s. They asked if we could create a model. They sent someone to the states with a copy of the ledger. I input the data into the computer and out came with a forecast that their country would fall apart in eight days. I thought the computer was wrong. When I told them the result and apologized, they simply asked me which currency would be best. The war started in eight days. 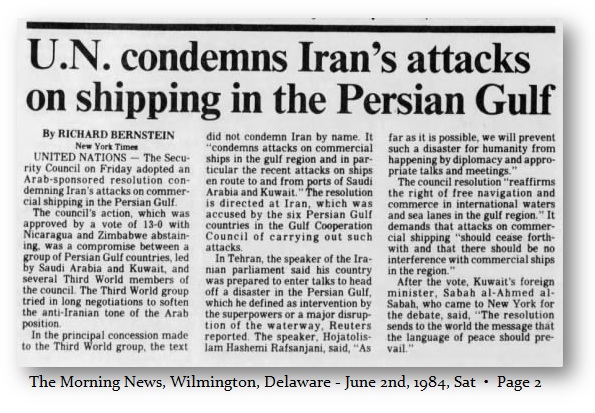 The very same thing took place concerning the Iran-Iraq War. We had a client who was very well connected and owned a shipping business. He called and asked me what gold would do the next day. He informed me that Iran was going to begin attacking shipping in the Gulf. I asked, “Are you telling me a war is going to begin tomorrow?” He said yes.

With time I began to understand that the computer was monitoring the capital flows. It would project the trend based upon the movements it was picking up. As a result, it knew nothing about who was moving the money or why – just that the capital was moving. I came to comprehend that if you were going to start a war, you would move your money appropriately in advance. I delivered the forecast that Russia was about to collapse in 1998 which led to the Long-Term Capital Management collapse. The computer saw $100 billion going into Russia, but $150 billion fleeing.

I have learned over the years that the fundamentals mean nothing. Yes, there have been deficits and people keep calling for the crash of the dollar. Yes, there has been rising corruption. The question is when will those fundamentals finally mean something? That is where the computer comes in. No opinions – just the trend. It boils down to public confidence. You can see it with this virus scare. The vast majority believe what is being said. They are fools who rush in and just follow people like Gates. He counts on such foolish ignorance.