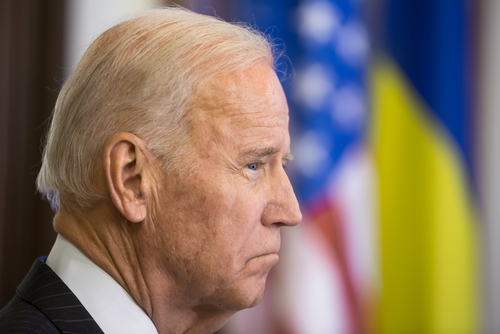 There has been no discussion whatsoever publicly by the Democrats concerning the competency of a Joe Biden administration in Washington. Biden’s competency is one of the early stage of dementia, which is likely a degenerative disorder that will only get worse.

Realistically, they have been keeping him “in the basement” because he is just unpredictable after comments like “120 million” have died from coronavirus and that “150 million” are unemployed. There are some who want to surround him with competent people as they did with Bush Jr. But Bush Jr. could make a speech. The search for a VP to compensate for this is not very reassuring. Then there are still the die-hard Hillary supporters arguing only she can beat Trump.

There is, of course, the 25th Amendment, Section 3, which states that presidents can declare themselves “unable to discharge the powers and duties of their office.” A strict reading brings in the question with dementia, can we count on a president declaring themselves incompetent?

We certainly live in curious times.