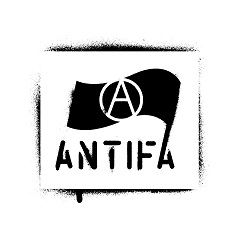 We are witnessing serious civil unrest which is rising in the Blue states that have been the most Draconian. In Oregon, it is even rising to the point that people are looking to form a militia to overthrow the government. This is being widely talked about on social media. The theory is that the militant BLM and ANTIFA have boasted that they started fires to burn out whites in the southern part of the state. But claims that the FBI have arrested ANTIFA members for starting fires have been denied by the FBI. More than ONE MILLION Oregon residents have had to evacuate as fires burned them out of their homes. The problem which has emerged is nobody believes the government no less Facebook which censors even doctors on COVID. When Facebook and Youtube censor simply doctors, why would anyone believe their claims about ANTIFA are false? This is the entire problem with Fake News – you distrust everything.

This reminds me of the French Revolution. It became commonly believed that Marie Antoinette said of the starving French peasants, “Let them eat Cake” which is the crust on the pan, not “cake” as we know it. There is no evidence that she ever said such a thing. Nevertheless, it was the battle cry to start the French Revolution and it was commonly believed by everyone. This is my point. It really does not matter if ANTIFA started fires or did not. Their desire to create such chaos support that belief regardless of the veracity of the allegation. Neither Facebook nor the FBI can win the day for neither has any credibility anymore. The FBI is neck-deep in corruption and YouTube along with Facebook cannot be trusted. Neither can all the leftist press that holds themselves out to be fact-checkers. 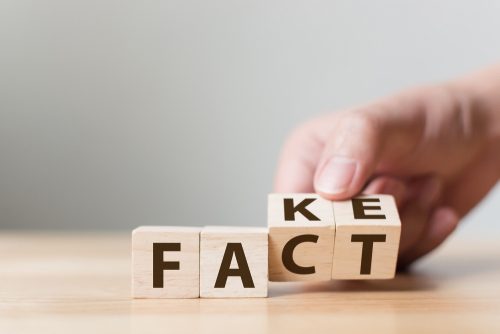 Welcome to the NEW NORM where the press and social media have just lost all credibility so whatever the truth may be, we just live in a world where nothing can be trusted anymore.