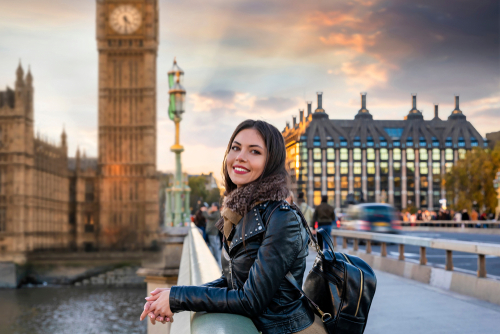 COMMENT #1: Hello Marty; I hope all is well. Shame you are not here to see how barmy [crazy]  London has become. Just wanted to say, your forecast on BREXIT was correct against all the polls here which said it would fail. I think your computer will be correct again with Trump. We really need him to defend the entire world against this Gates coup. I wish I could vote for this election is really a world referendum on Gates.

COMMENT #2: Have the liberal democrats shot themselves in the face?

This might be a strange subject heading, however, I believe it to be very true. The extreme left of the party, which now seems to be the party, are so inextricably tangled in their own hate of Trump, that they see nothing else. They are clearly not taking a few steps back and taking a look at the bigger picture.

I believe they decided long ago that making the country ungovernable was a good gamble and would play into their hands. The powers that be decided to open Pandora`s box, assuming the chaos and anarchy they released they could control. More so I believe they thought that if they lost control, it would blow back on Trump and not them. They assumed/ hoped in cities like Seattle and Portland, that they could get a fatal reaction from Trump – the USA version of Tiananmen Square, where they could say, gotcha, and milk it and others, through to election day. I would posit that quite the opposite has occurred, the law of unintended consequences has bitten them hard.

They have been baiting Trump but largely he has not moved. Quite cleverly he has made this the problem it is – a democrat controlled city/ state problem. For nearly 90 days democrats from Mayors, to Governors, to Senators and their left wing media mouth pieces, have all relentlessly called for defunding the police, openly encouraged rioting and looting and refused to prosecute looters. At best they have just said nothing. The public are not as stupid as they think and they realise they are complicit. It is very telling that CNN came out and stated Biden must say something – and the next day he did, what about the previous 88 days? Is it coincidental that even in biased polls, that in the 3 weeks since VP Harris was announced amid escalating violence that Biden has plunged 10pts in the polls. I get the feeling the Democrat leaders are in a panic, they can feel and see this election and any slim chance they had of winning evaporating in front of them, hence their more and more desperate attacks and ploys.

Official polls now show that at least 12% of republican voters actually blatantly lie about their intentions. Who can blame them, these days wearing a MAGA cap could get you in ICU, or fired from your job. A question, how many certified democrat voters are also lying. Take these points and the ridiculous oversampling these polls do to try and get the required results, that the ‘people’ want to see. It is quite plausible that the REAL figure could have as much as a 25 point swing and that in reality Trump has a massive lead. Are the Dems making the 2016 Hillary mistake all over again and believing their own BS.

People talk about the silent majority being pro-Trump. Combine that with the noisy minority of liberal Dems and you have polls which the Dem leadership should actually be terrified of and I believe they are.

If things are allowed to proceed relatively normally, I would suggest that this will be one of the largest landslide wins for Trump, in presidential history. If the Dems even get remotely close, then the cheating they will have pulled off will be truly biblical in scale.

I am not even an American and will not be voting. However, what I see every day and what is happening on a global scale as the far left continues with their great reset coup – I believe Trump is the last chance the world has to prevent our descent into a zero freedom world of anarchy and death.

REPLY: It is very interesting all the pro-Trump comments I am getting from around the world. It certainly seems as though externally people see what is at stake on a grand global scale. I do think we are witnessing the same problem with the polls pre-BREXIT in Britain as we are seeing here with Biden v Trump. The hostility of calling those in favor of BREXIT “racists” is certainly the same hostile tactic here in America. In Britain, most of the Indian community voted for BREXIT on the grounds that they needed skills and language to gain entry to Britain. In discussions with friends there in the Indian community, they saw this as an insult to them to suddenly allow people in from the Middle East with no skills or language. Trump won the Spanish vote in 2016 for the very same reason. They came here legally and saw it as unfair to just allow illegal entries into the United States that ruined their reputation.

The assumption that one can call someone who votes for Trump or BREXIT a racist and the assumption that all Spanish support wholesale illegals crossing the border is absurd. This is incredible stereotyping which seems to be racist in and of itself.

With respect to the Democrats seemingly supporting the Black Lives Matter, aside from the fact that Schumer is not wearing a mask and Pelosi has her’s down, all this nonsense about defunding the police is really questionable if the Democrats are not deliberately trying to send the country into anarchy. Insofar as the very issue behind Black Lives Matter is that police have no respect for Blacks because they are immune from prosecution, that is something the Democrats could fix in 15 minutes. The immunity was created by the Supreme Court and it is clearly unconstitutional for it simply means that government employees are ABOVE the law which is a denial of Equal Protection. The Democrats can simply legislate a bill that removes immunity for police and prosecutors – but they do not. They are instead exploiting the black community. 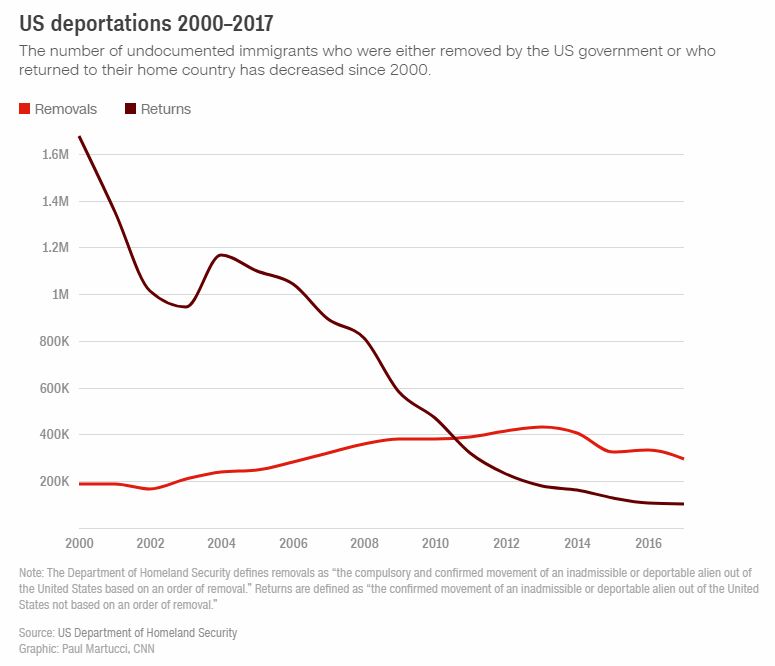 Trump is very popular among blacks for he is the first president to start to address the abuse of the legal system.  About 3,100 inmates have been released from federal prisons across the country because of a change in how their good-behavior time calculation. The blacks in prison were full of hope when Obama became preside4nt. They thought he would address their unfair treatment. He did nothing for them and he actually deported more Mexicans than any other president by far more than 10x.

The Democrats are exploiting the Black Lives Matter and could change the laws so that blacks, who sold crack, got far more time than anyone selling just cocaine – a favorite in Washington and Wall Street (oh sorry, I’m not supposed to say that). About 1,691 people convicted of crack cocaine offenses also have received sentence reductions. Trump is the only President who has been trying to reform the justice system.