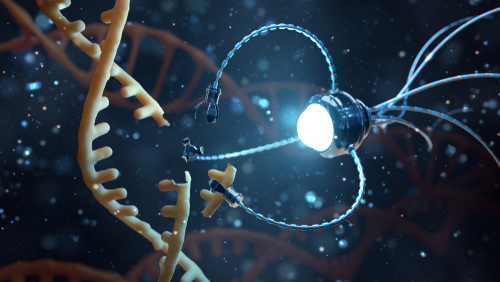 Both the United States and China have been in a new military arms race that has not made the headlines. While there are all sorts of conspiracy theories running around that the coronavirus was engineered by China’s weapon’s lab as a biological weapon, the real advancements never seems to gather attention. Both the USA and China are pursuing military nanotechnology solutions, which includes linking soldiers’ brains directly to computers. That may sound far-fetched. But it is very real.

Since at least 2000, President Clinton proclaimed his National Nanotechnology Initiative. The US government agencies have been heavily engaged in nanotechnology research. A very significant part of the effort has been funded by the Defense Department with the goal of creating a new kind of warrior that links the human brain to machines. This would be far superior to robot soldiers. They would be connected to millions of sensors and to the military computer in the cloud. They believe the capability of the human brain would be expanded exponentially. 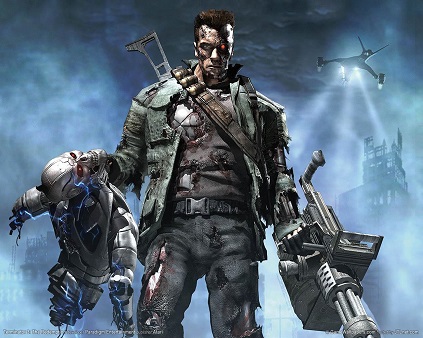 I see the danger of hacking into the network and then an enemy could possibly turn your army against their creator. Is this the real version of Terminator blended with Matrix