Posted originally on The Conservative Tree House on June 5, 2020 by sundance

However, apparently the left-wing media does not think the American electorate will see all of these political operatives, gathering under one collective presence, as an indication of their extreme bias and political intent.  They have no credibility left to burn. 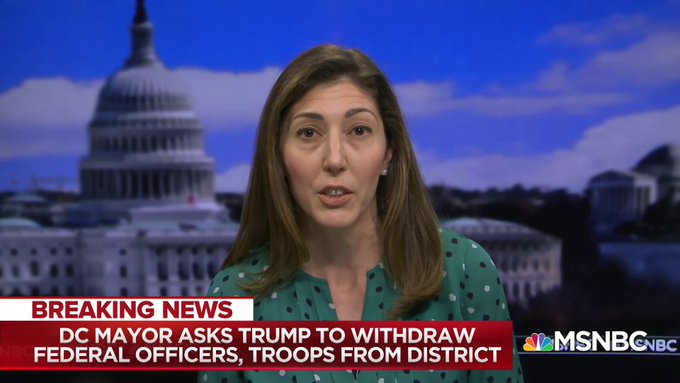 17.8K people are talking about this

MSNBC just debuted its new legal analyst: Lisa Page, who had those embarrassing anti-Trump texts as an FBI agent whose role in the Russia probe came under such harsh scrutiny

3,924 people are talking about this
The media are all-in in their visible resistance.

The narrative engineering is going to get a lot worse in the coming months.

At this point it is simply absurd.