Re-Posted from The Conservative Tree house on October 11, 2019 by sundance

No word yet on his replacement.

(Via New York Times) Attorney General William P. Barr met privately Wednesday evening with Rupert Murdoch, the media mogul who is one of President Trump’s frequent confidants but whose Fox News is viewed by the president as more hostile toward him than it used to be.

The meeting was held at Mr. Murdoch’s home in New York, according to someone familiar with it. It was unclear if anyone else attended or what was discussed. Aides to both Mr. Murdoch and Mr. Barr declined requests for comment on the meeting. (more)

Most of America is NOT heartbroken like you, Neil. Just the opposite. 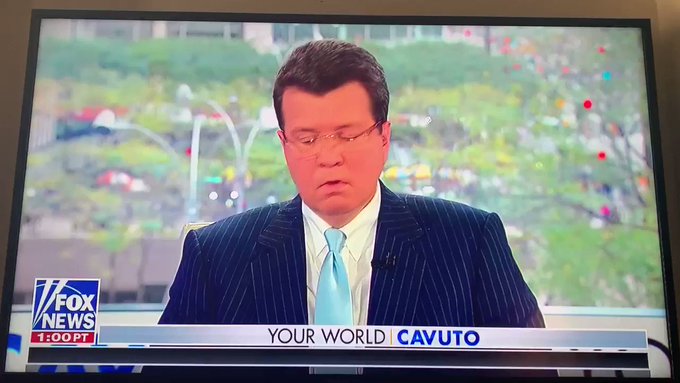 2,972 people are talking about this