Posted originally on the conservative tree house on November 15, 2022 | Sundance

I’m going to skip noting that Elon Musk Twitter is essentially unchanged, regarding the relationship between Twitter, the Dept of Homeland Security and the disinformation police, as many keep saying Musk Twitter has not had time to reformat.

That said, five days after our post-election review of the difference between ballots and votes, and within minutes of the controversial Arizona governor contest being announced by DHS media outlets, suddenly any discussion about “Ballots -vs- Votes” is considered a risk to democracy. [LINK}

The need for control is a reaction to fear.

Twitter specifically, and Big Tech writ large, has now placed a warning on the CTH article where we draw attention to the general difference between ballots and votes. The timing of the intervention, as related to the content discussed, is transparent. Sunlight is a great disinfectant and must be controlled at all costs.

In one sense this effort to block discussion is irrelevant, the discussion is now taking place; attentions are being paid; the horse is out of the barn; millions are now expanding the discussion and applying Occam’s Razor to the simple reality. This is why information providers and independent researchers must work with urgency and diligence to control their own platforms.

CTH is never going to stop discussing the uncomfortable stuff because Truth Has No Agenda, regardless of our personal feelings or opinions on the matter.

Yes, in this discussion there is a clear difference between two electioneering priorities, one focused on ballot assembly and the other focused on winning votes.  However, in the broader sense this censorship effort to control discussion of these distinctions shows just how far and fast we are collapsing into a totalitarian and Orwellian nightmare. 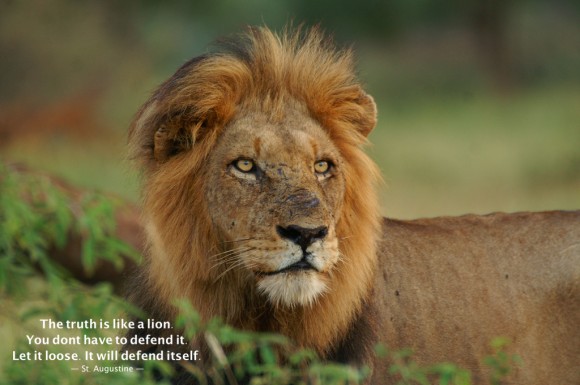 You can read or re-read the article HERE.

Find me something malicious, violent or even ::gasp:: untrue about the subject of Ballots vs Votes as written.

If truth is viewed by Twitter/DHS control mechanisms as an issue that could lead to “real world harm,” well, what does that tell us about how they are defining the “threat to our democracy” as applied from the mindset of the decisionmakers.

Beyond the annoyances, downstream at a granular level these types of information controls have consequences most information consumers do not consider.

These labels created by Big Tech are used against content providers like CTH to block people from reading.  Paths on the internet are controlled by a host of technology systems that use these “malicious” tags as a justification to divert viewers and control the scale of information distribution.  We call this “Techfiltration“.

…”If you cannot reach a website, see an image, view a page, or navigate a system, it’s likely not anything you are doing wrong; most often it’s the result of a tech control system designed to keep you away from the data.  Additionally, valid information like emails or text messages are increasingly identified as malicious, spam or blocked completely by the email or cell phone service you have subscribed to.” (more)

CTH has one long standing position about discussion and research, The Truth Has No Agenda.

While the Twitter/DHS targeting operation may be intended to shut down discussion and research, we at CTH will not flinch.

It may seem like a small thing to many, but what these censorship examples represent are dangerous when left unchallenged.   Once again, CTH will challenge these self-appointed arbiters and we will not stop providing information that challenges the orthodoxy of ‘approved’ collective thought.

Their need for control is a reaction to fear.

Our small yet formidable beacon will remain lit, and people will find it.  We will continue asking the uncomfortable questions and presenting the logical conclusions, even if the DHS information control officers despise us in the reading of it.

Steadfast as always, determined as ever, and even more resolute with each annoyance.