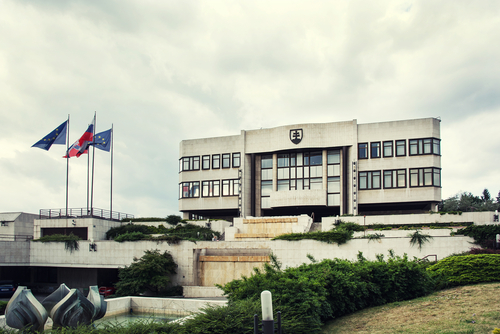 More and more tyranny every day, everywhere.
The Slovak Parliament will shortly vote on a new law proposal – which is expected to pass easily – for even more surveillance due to the alleged virus. The law forces mobile operators to pass onto the government information (based on roaming info) on people who are coming back to Slovakia who has, over the last few weeks, been in any “high risk” country. The current rules require these people to go into quarantine and get obligatory virus tests.

Since there are no border controls on most border crossings with the neighboring countries, and people who come in by car can thus slip in without going into quarantine, this new law will ensure the government will receive their information directly from mobile operators. The penalty for not going into two-week quarantine and not getting tested is to be 5,000 euros.

(And they keep changing the list of the “high risk” countries every week, so many countries in Europe that were considered low risk and now suddenly high risk, while a few have now been changed into low risk. Meaning that one can go on holiday to a supposed low-risk country, and while on holiday, the Slovak govt decides that due to a few new virus cases that country is now suddenly high risk, and off to quarantine and forced testing upon return. They even want to put Croatia on the high-risk list now – the possibly most popular summer holiday country for Slovaks.)

The law is expected to be approved without any trouble.
Shows that Eastern Europeans love govt tyranny just as Western Europeans do. Some things never change – people are (for the most part) stupid and have short memories.

‎Hope your part of Florida is managing to keep some sanity. 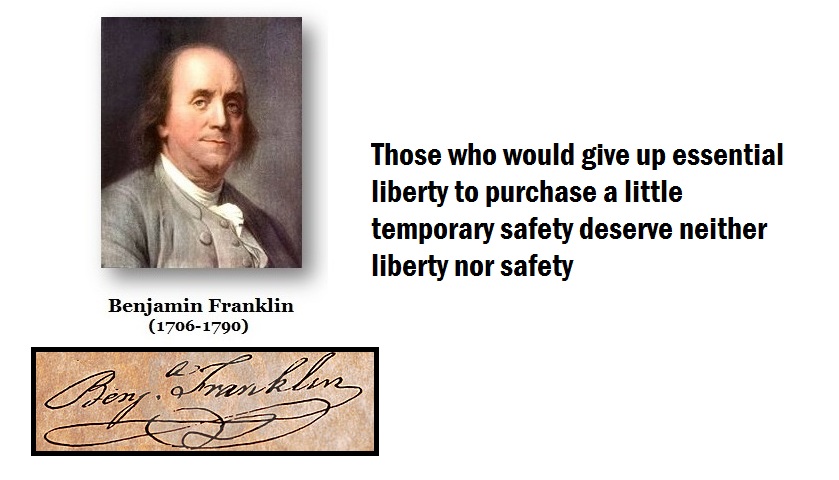 REPLY: Using this virus and pretending it is so life-threatening is a very clever ploy for all the studies of human responses show if you threaten their life, they will surrender all rights to be safe. Unfortunately, this is one of the oldest political tricks in the book.

Here in Florida, the exaggerated new cases came from massive testing of nearly 150,000 people in a day compared to about 65,000 per week. This is really confined to the party region of Miami. Yet they had the audacity to remark this came one day after Disney reopened implying it has some connection when there was none. Nothing really changed in my area.

The number of cases in New York City was not reflected in the suburbs. Then you take Sweden with no lockdown and a population of about 10.23 million with 76,000 cases and about 5,500 deaths. New Jersey, which was locked down with a population of about 8.882 million saw 178,000 cases with about 15,000 deaths. There is NO EMPIRICAL evidence that a lockdown has achieved ANYTHING differently compared to places that did not lockdown. Of course, mainstream media will NEVER report the truth for it contradicts their agenda.