Re-Posted from The Conservative Tree House on July 3, 2019 by sundance

Many Democrat presidential candidates will be traveling to Iowa for July 4th events as part of their campaign effort.  Interestingly, according to the recent updates from the Bureau of Labor Statistics, Iowa has some of the lowest unemployment rates in the nation:

Iowa has three of the top five lowest unemployment regions in the nation:

While Democrats have falsely been saying the economy isn’t working for all Americans, the facts are that blue-collar middle-class Americans have been the largest beneficiaries.

The periods when GDP exceeds potential are typically when workers enjoy the greatest wage gains and members of historically sidelined communities find jobs. In recent years, those periods have not lasted long, a fact that Fed and other officials are wrestling with as they weigh possible interest rate cuts and assess just where the U.S. economy now stands. (link) 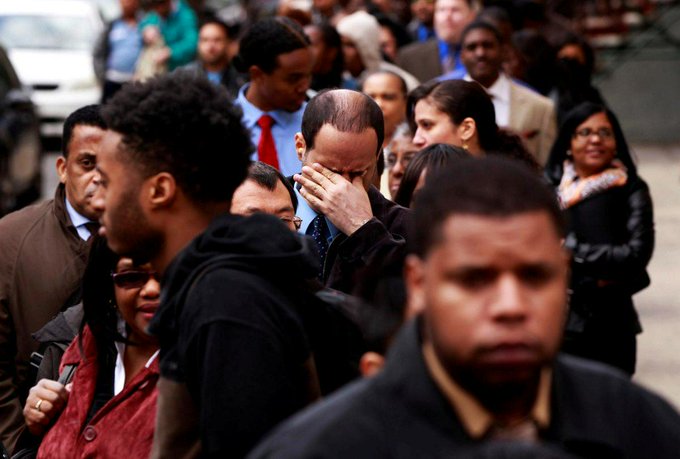 As U.S. expansion notches record, recovery may have only just begun https://reut.rs/2Nr3NZc