She’s not kidding about being the Black Lives Matter White House Insider if elected.

Re-posted from the Canada Free Press By Judi McLeod —— Bio and Archives—August 28, 2020

That is the pre-election promise of Senator Kamala Harris, the new Hillary Clinton, with whom defiant Democrats plan to replace Joe Biden, if elected—but only when they have to admit that Biden’s failing health prevents him from serving as president.

The harum-scarum of the street mobs won’t stop “because this is a movement”, according to Harum-Scarum Harris.

Citizens whose small businesses will be burned down will be frightened out their wits by Harum-Scarum ways.

“Everyone should take note of that on both levels, that they’re not going to let up and they should not and we should not.”

“Harris said that the protests must continue in order to make a difference and shared that she made a “conscious decision” to become a prosecutor because she doesn’t know one Black man that has never been racially profiled.

“The only way we’re going to truly achieve change is when there are people in the system who are willing or pushing to do it, and when there are those folks who are outside of the system demanding it,” she said.”

Looks like her vision of a Nightmare America is ready to roll because there certainly now are “those folks who are outside of the system demanding it” and a BLM insider coming down the tube.

Shockingly, Harris openly admits that it is the destructive street mob movements getting the Democrats where they need to be:

“Some of the success that we’ve been able to achieve around criminal justice reform would not have happened in recent years were it not for Black Lives Matter,” Harris added. “These movements provide a counterforce to get us to where we need to be.” (Hollywood Reporter)

The legend in her own mind thinking she spins is that she became a protester while still a baby in a stroller:

“The first protest I ever attended was in a stroller when my parents were marching in the ‘60s,” she said. “It’s kind of something I’ve done my entire life.” (Hollywood Reporter)

“Noting that her parents were politically active, Harris said that she learned that the greatest movements in the country “have been born out of protests” and “understanding the power of the people to take to the streets and force their government to address what is wrong, the inequities, the inequalities, the unfairness.”

“Almost every one of those marches has been about one fundamental ideal in our country, which is equal justice under law,” she said. “And fighting to make sure that we have a government and a country that, at least every few steps, gets closer to achieving that ideal.” While the United States has not yet reached equality for all, Harris said that protests “are the catalyst to getting there.”

“The senator added that attending recent protests in Washington, D.C., gave her hope, saying that she saw “people who seemingly have nothing in common, who know they have everything in common, people of every race, age, gender together and seeing the commonality.”

“Harris also spoke about her relationship with presumptive Democratic presidential nominee Joe Biden in another segment.

“When asked if she would consider becoming his vice president, Harris, who’s been widely reported to be on Biden’s shortlist for the role, said that she’s “honored to be part of the conversation” and will do “everything in my power” to help Biden win the election.

“Despite her recent support, Harris had previously criticized Biden during the Democratic debates.

“It was a debate,” she said of her harsh words to Biden while she was still in the running to become the Democratic nominee. “Literally it was a debate. It was called a debate. Everyone traveled to the debate. There were journalists covering the debate where there would be a debate of differences of opinions and issues.”

“I am 1,000 percent supportive of Joe Biden and I will, again, do everything I can do make sure he is elected,” Harris added.

“I’ve known Joe a long time and I care about him deeply,” she continued. “As you know, we all have family members or friends with whom we have disagreements. That doesn’t overcome or overshadow the commonality between us and the connections between us.”

Claiming activism since her days in a baby stroller, Harum-Scarum Harris must have known when she celebrated having to get out of the Democrat primaries with only 2 percent popularity among what some called “the busload of crazies”, that she would be pegged as Sleepy Joe’s running mate back on December 3, 2019.

American citizens now know, one and all, that Kamala Harris Harum-Scarum days won’t be gone until she is.

Meanwhile, she’s not kidding about being the Black Lives Matter White House Insider if elected.

The proof is in the evil of her smile in video below: 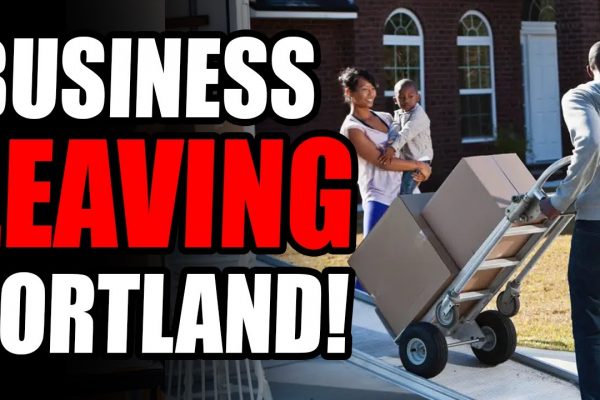 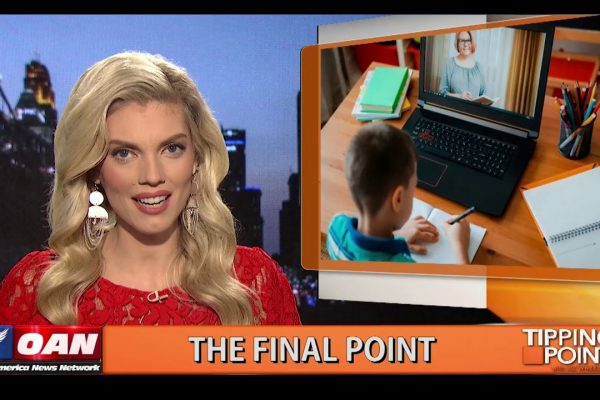 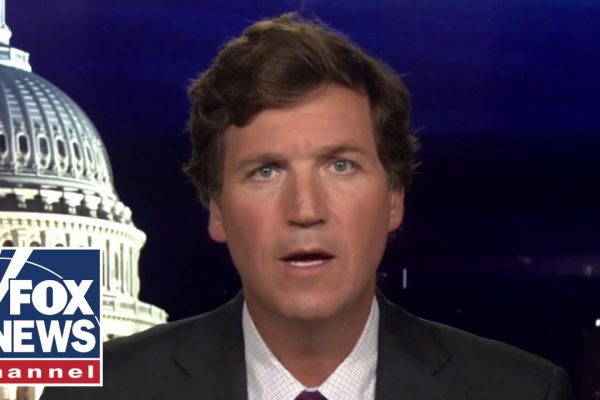 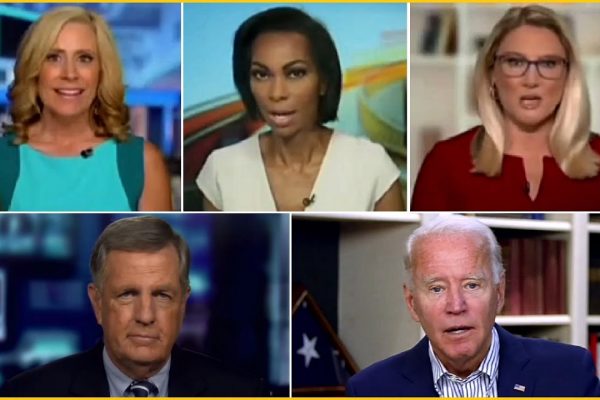 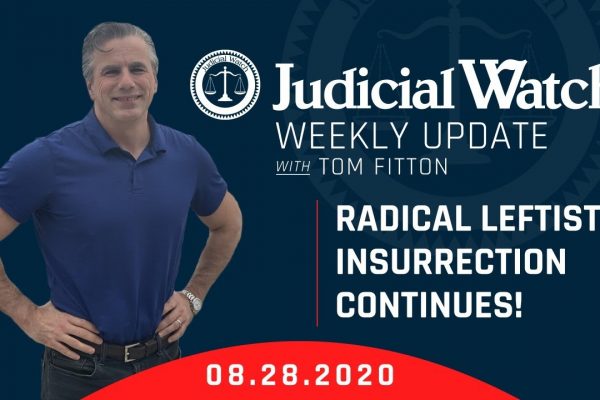 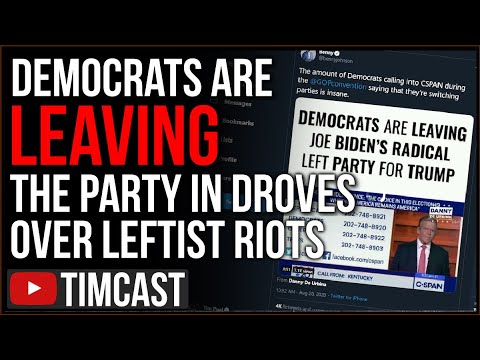