As the White House continues to escalate tensions in/around Ukraine, in order to create the self-fulfilling prophecy of Joe Biden as the magnanimous savior of all things Ukrainian, Russian President Vladimir Putin now starts positioning his own leverage against the western geopolitical narrative.

Delivering a national address today, Russian President Putin announced Russia would recognize the eastern Ukraine regions of Donetsk and Luhansk as independent breakaway territories. “I deem it necessary to make a decision that should have been made a long time ago — to immediately recognize the independence and sovereignty of the Donetsk People’s Republic and Luhansk People’s Republic,” Putin said in his televised address.

Immediately following Putin’s remarks, the Joe Biden administration began organizing other allied governments to condemn Putin’s decision as a flagrant violation of the Minsk peace accords.  The prior agreement of ‘limited political autonomy‘ paused a nearly eight-year-long regional fight in the Donbass region of eastern Ukraine.  The people within the Donetsk and Luhansk regions of eastern Ukraine are favorable to Russia, supportive of Russia and do not align with the official government of Ukraine.

European leaders and the U.K. then vowed to trigger additional sanctions against Russia for Putin’s decision to support Donetsk and Luhansk as independent regions within Ukraine.  However, the EU/UK did not outline what sanctions would be triggered, in part because the EU still wants to purchase energy from Russia, and in part because, well, meaningless prose is always the way the EU works.

This is, after all, a geopolitical exhibition of political theatre, you’ll see how below.

He updated President Zelenskyy on the United States’ response, including our plan to issue sanctions. President Biden reiterated that the United States would respond swiftly and decisively, in lock-step with its Allies and partners, to further Russian aggression against Ukraine. (more)

The White House then tells us that Biden called French weasel Macron, who has been working as a narrative engineer on behalf of the people who control Joe Biden.  Nothing happened, no actual sanctions were discussed, they just talked again and agreed to keep talking about what they have been discussing in their talks:

WHITE HOUSE – President Joseph R. Biden, Jr. spoke with President Emmanuel Macron of France and Chancellor Olaf Scholz of Germany today about Russia’s ongoing escalation along the borders of Ukraine. The leaders strongly condemned President Putin’s decision to recognize the so-called DNR and LNR regions of Ukraine as “independent.” They discussed how they will continue to coordinate their response on next steps. (read more)

The White House then stomped their feet and turned a glaring stare toward the people in Eastern Ukraine who are favorable to Russia.

Instead of punishing Russia or issuing sanctions against Russia, Joe Biden signed an executive order [READ HERE] that targets the people who live in the eastern Ukraine regions of Donetsk and Luhansk.  Anyone from inside this DNR/LNR region of Ukraine is now blocked from any access to the U.S. financial system, banned from travel to the United States, and all U.S. assets and property of Ukrainian citizens in the disputed region are now frozen.

If you live in Eastern Ukraine and you do not align with the interests of Western Ukraine, Europe, NATO and the United States you are now being punished.  The intent seems to be to make the Eastern Ukrainians suffer for supporting their independence.  So much for that freedom thing.

The Executive Order outlines the punishment:

[…] “For those persons whose property and interests in property are blocked pursuant to this order who might have a constitutional presence in the United States, I find that because of the ability to transfer funds or other assets instantaneously, prior notice to such persons of measures to be taken pursuant to this order would render those measures ineffectual.  I therefore determine that for these measures to be effective in addressing the national emergency declared in Executive Order 13660, expanded in Executive Orders 13661 and 13662, and further expanded by this order, there need be no prior notice of a listing or determination made pursuant to section 2 of this order. (LINK)

Despite the public proclamations that Russia is to blame for all the ills in the region, Biden will punish Eastern Ukraine for being Eastern Ukraine and totally ignore Russia.  Why?    Because there’s no evidence Russia has anything to do with what’s going on in Eastern Ukraine other than their support. 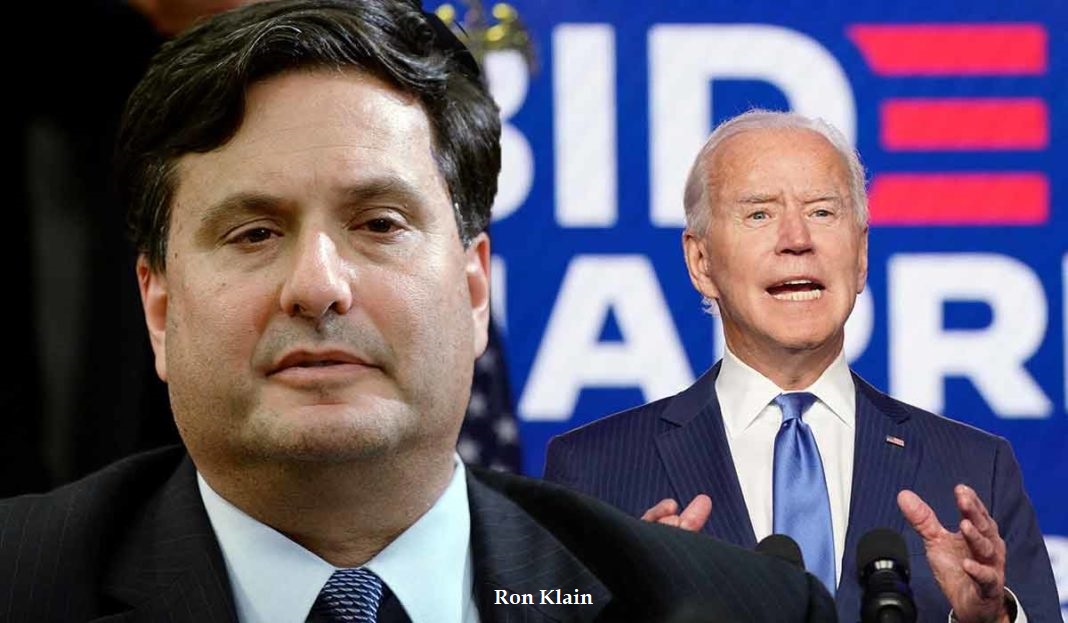 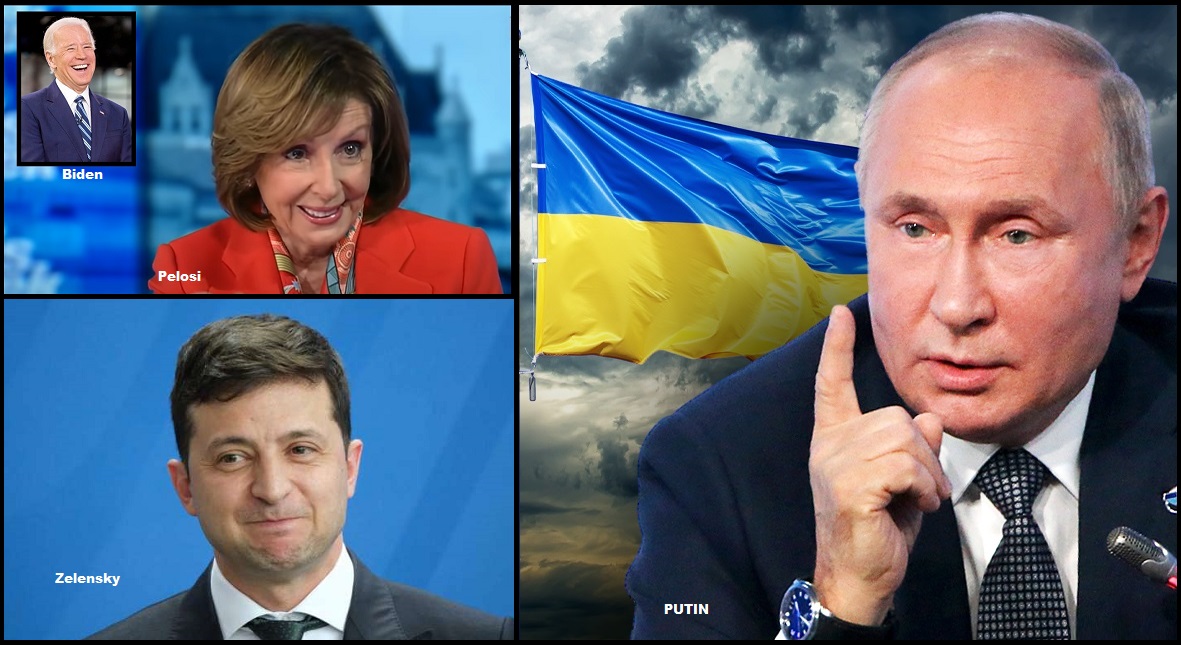