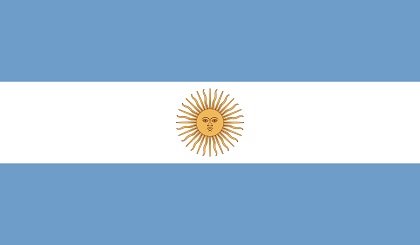 Great video. I traveled there back in 2011. Graffiti everywhere condemning the Junta that governed the country in the late 70’s. Beautiful people but totally brainwashed by its politicians…the same now happening here. Very sad. The pace at which things are moving out of control in this country today is simply staggering. Today, the mindset of people, the level of idiocy I see everywhere, the willingness to assign blame without understanding the root causes of our problems illustrates how deeply embedded and effective the “class warfare” propaganda of the left in this country has helped to push us to the brink.
It won’t take much to push us over the cliff now given how easily people have come to accept the lies coming from its political leaders. We deserve our fate.
MS
REPLY: It is really unbelievable how nobody bothers to look at history. Attacking Jefferson who started the anti-slavery was over the top. Will they now attack Italians celebrating Columbus day? I am deeply concerned for the rising civil unrest the computer has been projecting worldwide.