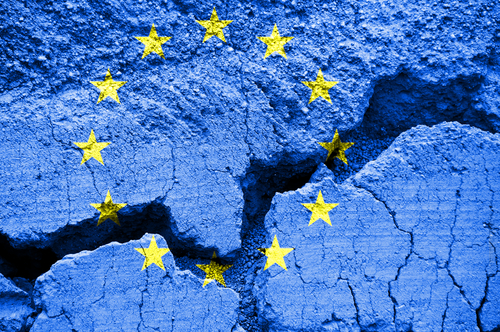 We are witnessing the rise of the new party in Italy headed by Gianluigi Paragone calling for the exit of there EU. New Italian party calls for the exit from EU bolding saying: “Germany takes everything and leaves the crumbs to the rest of the states.” As the economic hardship rises thanks to the virus scam, this risk our computer shows is not that they will win, but they are sowing the seeds of their own destruction. They will move to eliminate the physical currency and then they will advocate for perpetual bonds.

Paragone began as a journalist. In 2018 he was elected Senator of the Five Star Movement. Then on January 1, 2020, he was officially excluded from the Five Star Movement but remained in the Senate as an independent. Then now in July 2020, Paragone has launched his own political movement, Italexit, with the aim of bringing Italy out of the European Union

The oppression of this virus agenda to force compliance with their Great Reset runs the risk of destroying the economies of Southern Europe which have a very high reliance upon tourism which has been brought to a halt in Europe.